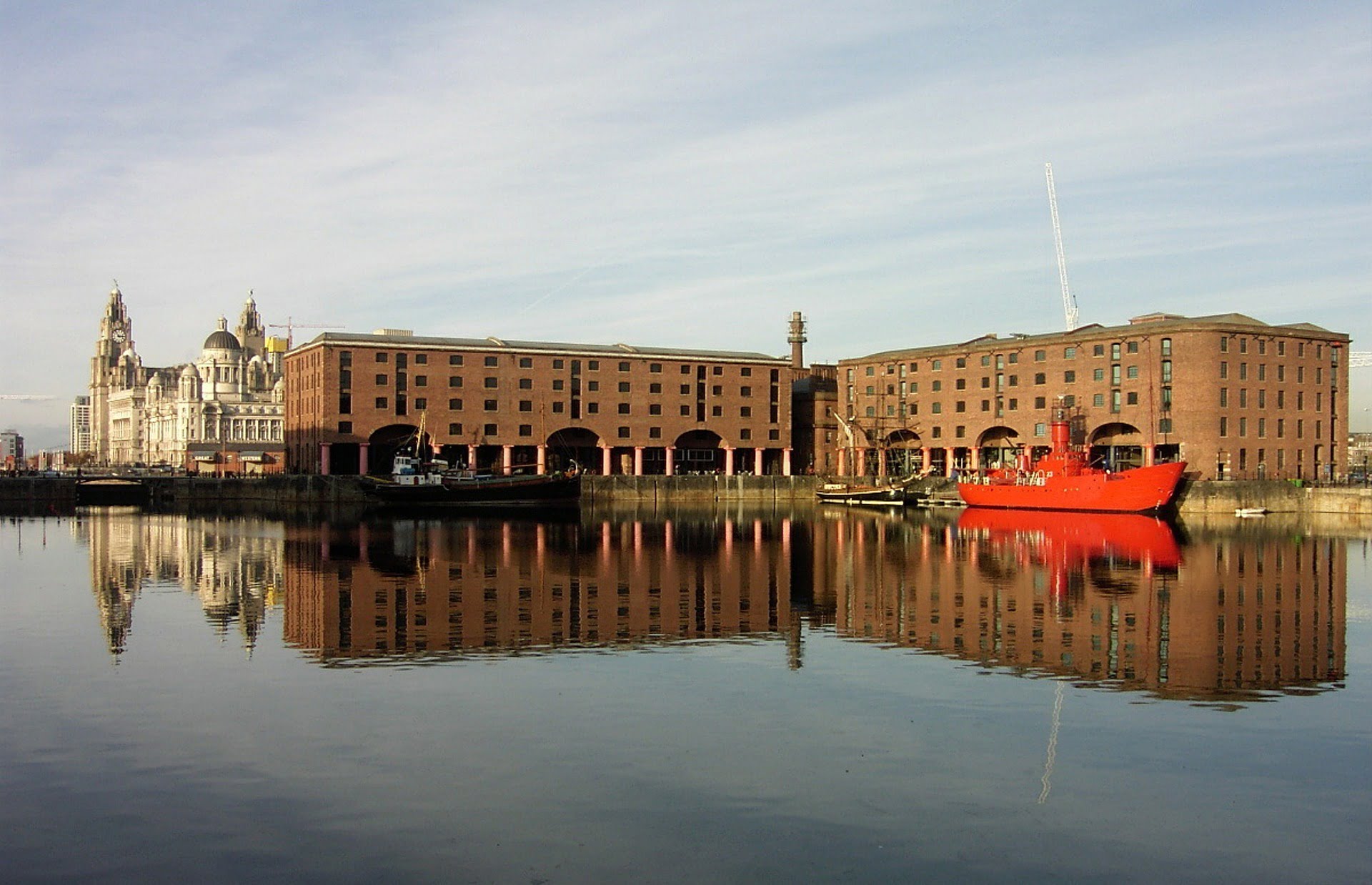 Liverpool is a vibrant city built upon strong maritime roots. The city gracefully blends its rich and historical culture with advanced innovation, large sum investments and state-of-the-art infrastructure. Famous for its Victorian docklands, the city encourages all visitors to immerse themselves into its steep history, while celebrating the rapidly changing face of its landscape.

The new era for Liverpool will be born from the ambitious plans to transform Bramley-Moore Dock into a waterfront metropolis. However, the decision to invest in new infrastructure has compromised the coveted UNESCO World Heritage status that the city proudly received back in 2004, as it was seen to be ‘detrimental to the site’s authenticity and integrity’.

While Liverpool may no longer hold the prestigious badge of honour, the city will continue to attract visitors that wish to immerse themselves in the culture and explore the rich history that the city is famed for.

“UNESCO has made a mistake. You only have to look at Royal Albert Dock and The Three Graces, which are truly world-class examples of heritage sites that have been modernised. Liverpool has an impressive track record of doing this sort of thing.

“Bramley-Moore Dock has been derelict all my life here in Liverpool and most people have never seen or even heard of it. Why anyone would not want to see this area redeveloped and the jobs it would create is beyond me. While having UNESCO World Heritage Site status was undoubtedly a badge for the city to wear proudly, if it is going to stifle our growth then it is not worth having.”