Sean Keyes comments on the latest Levelling Up Agenda announcement 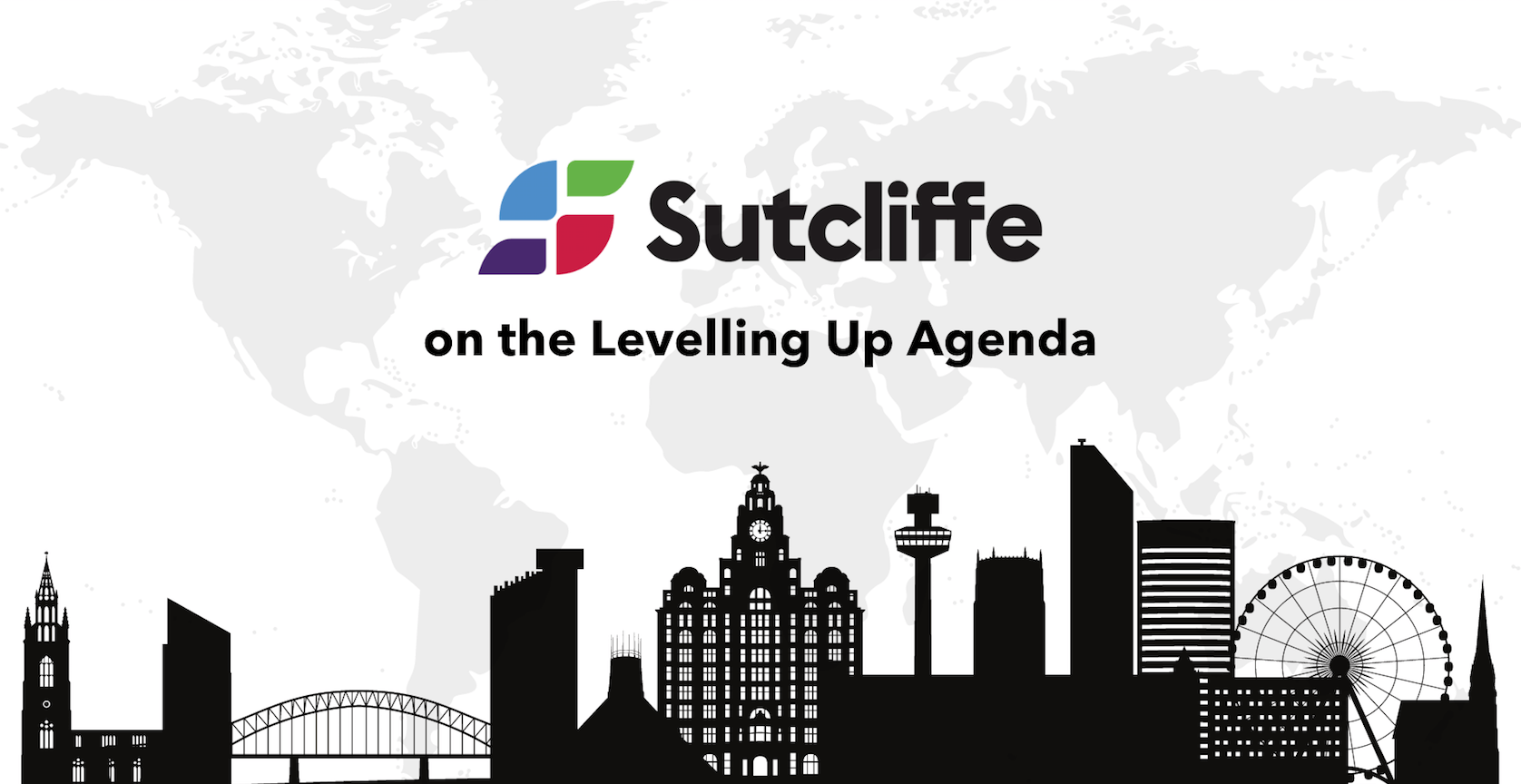 After being delayed in late-2021, the business community has been awaiting the announcement of the new Levelling Up Agenda with bated breath and now released, there is certainly plenty to digest.

With the North traditionally being left behind in terms of funding, opportunities and projects throughout the pandemic, the Levelling Up Agenda alongside the Northern Powerhouse must now push for parity between all regions in the country.

As the strategy aims to improve services such as education, broadband and transport by 2030, there is still much scepticism as to whether this will actually be achievable – with little talk about financials in Michael Gove’s speech on Wednesday.

With our team working within a wide variety of sectors, flying the flag for the Liverpool City Region since 1985 and huge advocates for up-skilling and local employment, all 12 of Michael Gove’s points resonate in one way or another and I will certainly be watching how this agenda progresses throughout the next eight years.

The 12 ‘levelling up missions’ in full…

This will simply be good for every man, woman and child in the UK. To be world leaders, we must pay our people a wage that they can live comfortably on, with an increase in pay generally going hand in hand with higher productivity rates and a better standard of living.

This is an easy one to measure and for true levelling up to take place, we must raise public investment in research and development in our towns and cities outside of the South East, with cities such as Manchester, Leeds, Birmingham and our own Liverpool in need of investment.

The Liverpool City Region needs a big focus placed upon its educational facilities and the education of our children and young adults. At Sutcliffe we are experts in the education sector and we also are huge advocates of promoting careers in construction and engineering at every stage of the ladder from primary school right through to university, so this can only be a good thing.

The construction sector has seen a shortage of skilled workers throughout the last 18 months, with this a direct impact of Brexit and Covid. At Sutcliffe we place great importance on the training of our staff, our apprenticeship scheme and employing Kickstarters and as we continue to unearth the next generation, I look forward to hopefully having a greater pool to choose from in the next decade and beyond, if as promised we see almost a quarter of a million more skilled workers in England.

It really shouldn’t take over an hour to travel on the train from Liverpool to Manchester and for businesses and the economy in the North to grow, we must have high-speed and reliable connections between these two cities, as well as Leeds and Newcastle. I am on the board of Liverpool Chamber’s transport committee and having recently worked on Liverpool Lime Street and the new Seacombe Ferry Terminal with Sutcliffe, we look forward to driving the transport revolution in the months and years to come.

Working from home is now the norm in a post-pandemic world and at Sutcliffe, we know how important it is for our staff to work productively in the office, from home and on the go. A reliable 5G network will help increase operations in the construction sector and will boost productivity and the wider economy in the process.

The Liverpool City Region currently has a high percentage of ‘decent homes’, but as we move towards 2030, we must now create greener properties – modern methods of construction will evolve and our residential housing projects must continue to adopt more eco-friendly techniques both on the internal and external of the build.

Sadly you can predict people’s life expectancies simply by seeing their postcodes in a lot of cases, with much more needed to be done in the most deprived areas of the UK in terms of education on health and food and investment in general facilities such as gyms in these under-appreciated areas.

Liverpudlians share great pride in our city, from our culture to our history, football clubs and music scene. We embrace our culture, but sadly many cities don’t share this same self-identity and if our local communities can all come together, there will certainly be strength in numbers!

As part of our social housing work, we are helping to build better and safer communities through our buildings, with Welsh Streets in Toxteth the perfect example of this. Before work starts on site, consultation takes place with the local council and police force and we are proud to play our small role in the declining crime rates in the Liverpool City Region.

As metro mayors, Steve Rotherham and Andy Burnham have both done fantastic jobs to fly the flag for the North West in central government and I would now like to see every city in the country have their own devolutional deals and the investment in their respective communities that’ll come with this.