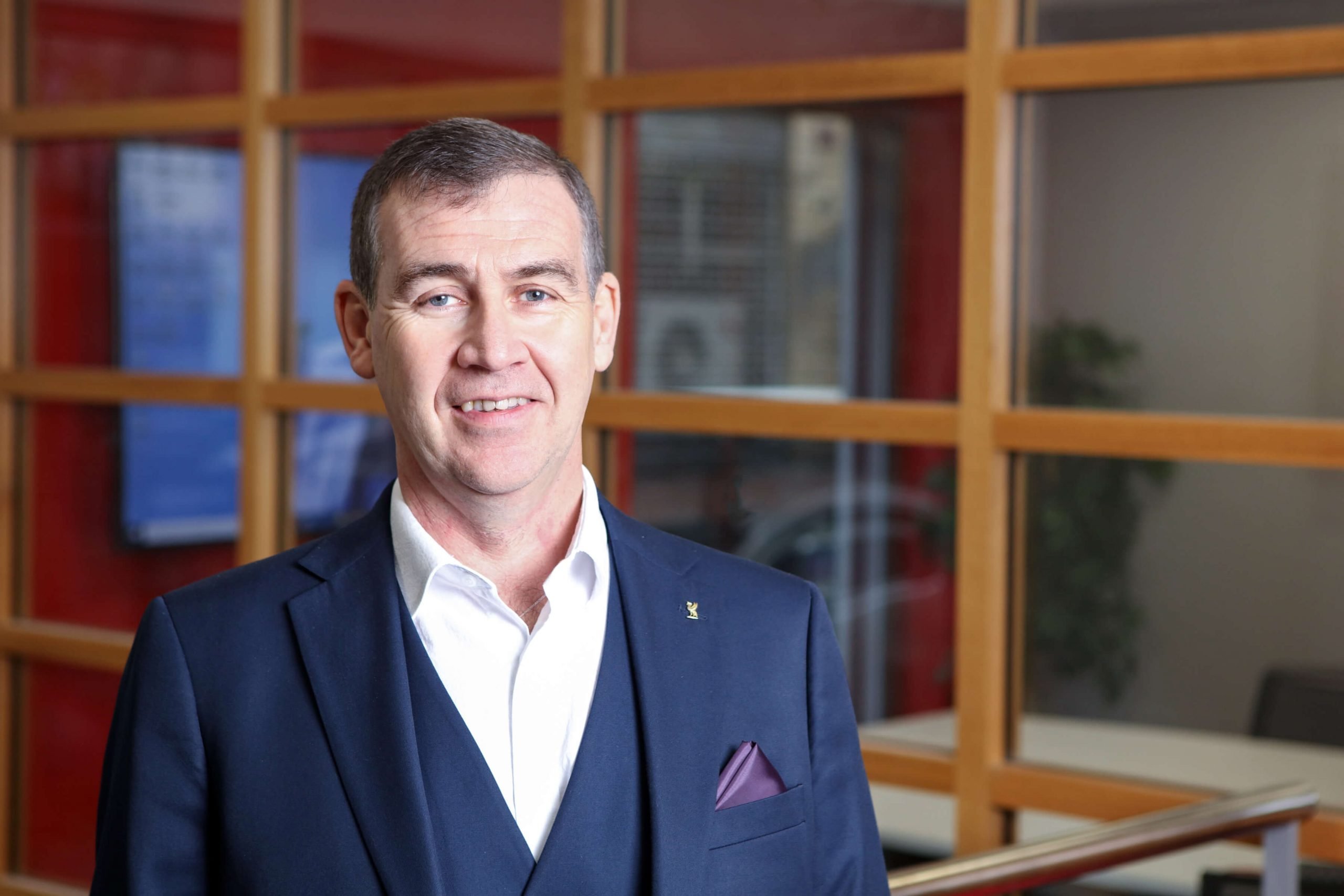 The latest news that the government’s white paper on levelling up across all regions is likely to be delayed until 2022 hasn’t been seen as a shock by many in the construction sector, nevertheless though, it is again another disregard towards the North, especially after the recent scrapping of the HS2 line to Leeds.

The document which shines a light on industry, skills and transport, was due to be published this month, but with many in the industry now reeling over further undelivered promises, it is up to the North and the Northern Powerhouse to fly the flag themselves for ingenuity and employment.

Having seen first hand the benefit of a thriving North throughout the last 35 years since joining Sutcliffe, Sean Keyes believes that the latest delays to the levelling up agenda cannot be ignored by the masses, stating that more needs to be done to support Liverpool, Manchester, Leeds and beyond to ensure equality of opportunity.

“Sadly this latest news has been expected for a while and it again shows the government cannot be trusted to carry out the levelling up agenda which was first proposed in the June 2021 budget.

“Despite the pandemic, I see no reason why the levelling up white paper couldn’t have been published sooner and this, combined with the latest setbacks to HS2, shows that the North isn’t being given the opportunities that the South has.

“Approximately 14.9 million people live in the North, which makes up a huge proportion of the whole nation. The workforce in the North of the country need to be able to work towards their full potential and subsequent investment and funding are crucial, in order for them to do this.”