Sean Keyes shares his thoughts on the Spring Statement 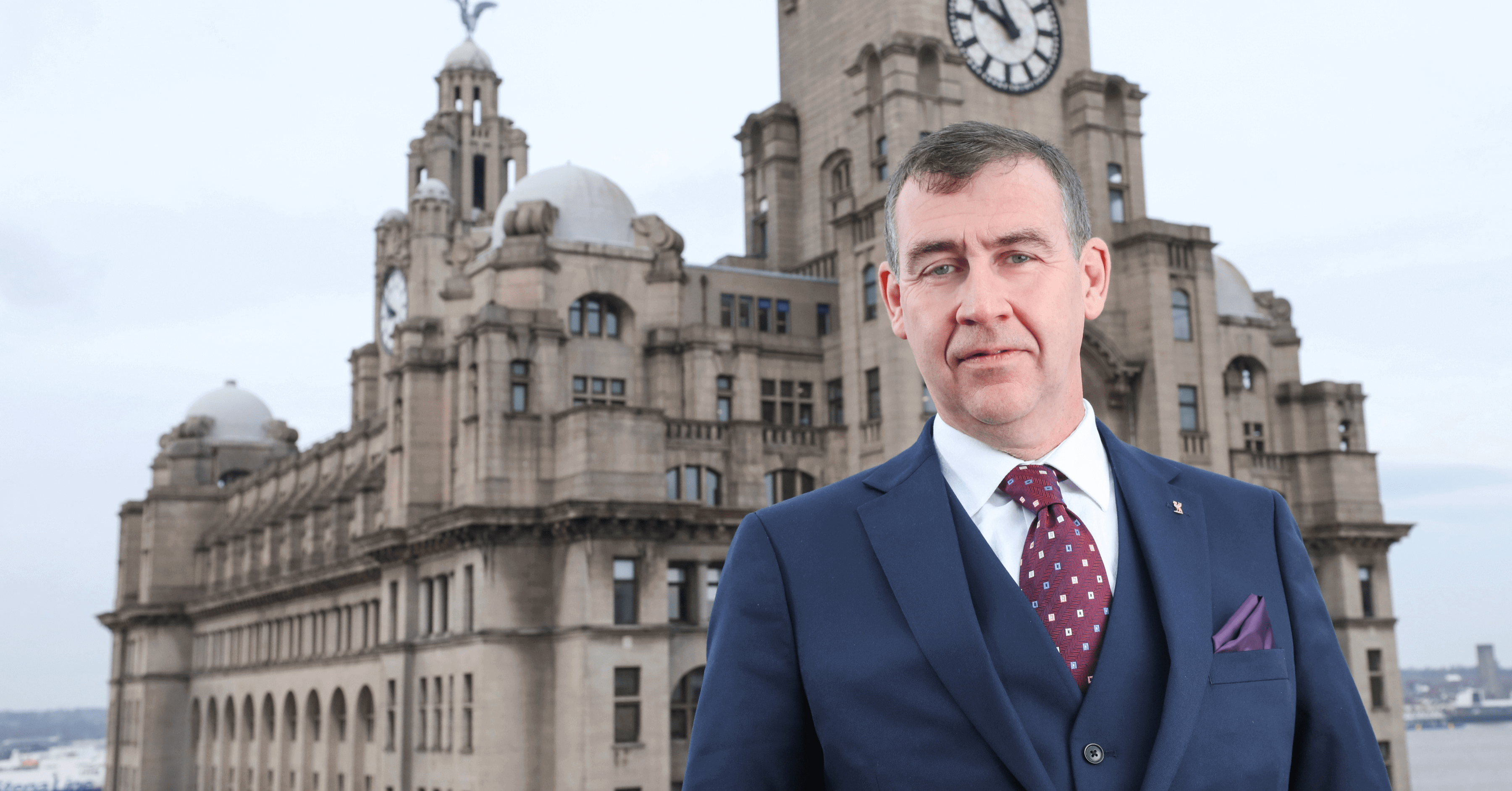 Sutcliffe’s managing director, Sean Keyes shared his thoughts ahead of Chancellor Rishi Sunak’s Spring Statement which he is due to deliver to the House of Commons tomorrow (Wednesday, March 23).

The announcement will affect the finances of every citizen and household in the UK and is reportedly set to include a slash fuel duty as Boris Johnson begins to pursue long-term measures to guard against future energy bill pressures.

There are also suggestions that the Chancellor may cut fuel duty by as much as 5p per litre to help support families and businesses through the current cost of living crisis.

It comes as forecourt prices soar in the wake of Russia’s invasion of Ukraine with the average price of petrol now standing at a record 165.9p per litre and 177.3 per litre for diesel.

Joining the construction sector as a YTS back in 1990, I have lived and worked through a financial crisis, a pandemic and plenty of hardship. As the sector and the Liverpool City Region has evolved and overcome a number of obstacles, construction and property are now thriving, unfortunately, though there is still plenty of doom and gloom surrounding the nation.

This has been brought on by limited support packages from the central government throughout the last 18 months and a rising cost of living which is increasing by the month. My hope is that the national insurance hike will be cancelled and additional funding will instead be placed into training and up-skilling the next generation throughout all sectors in order to boost the economy.