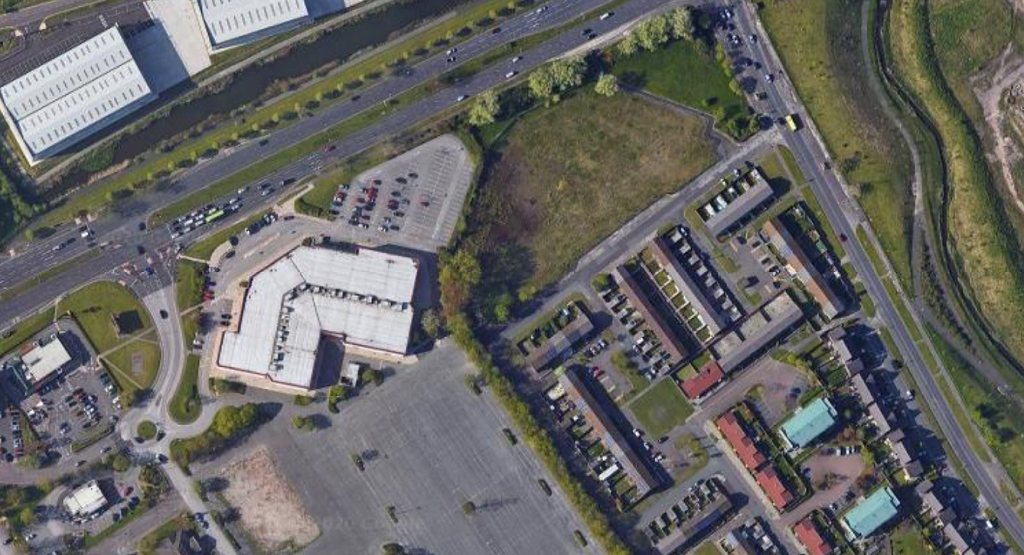 This ongoing project is a social housing scheme for Cobalt Housing Association which consists of 57 housing units including 33 two-storey houses and 3 three-storey apartments. It is currently undergoing construction on a site where 3 high-rise tower blocks were previously located in Croxteth, Liverpool.

Cobalt Housing chose Sutcliffe to provide the consultant role for this particular scheme, which consisted of executing tasks such as civil and structural engineering design, site investigations in the form of Boreholes for Pile Design, soil validation, and location of potential relic foundations associated with the historic tower blocks.

In the early stages of the design of Albridge Park, we established the site previously had 3 historic tower blocks which had been demolished by a previous contractor, with no record of whether or not the foundations were left in place. This raised concerns as if any foundations were discovered, this would restrict the foundation solutions available to this development.

During this development, our client requested a change to a block layout, in order to suit a specific family requirement. We swiftly redesigned the foundations, working closely with the contractor and pile designer to develop the most effective solution.

At Sutcliffe, we are proud to have the resources and experience to respond in the most appropriate and effective manner when required to do so.