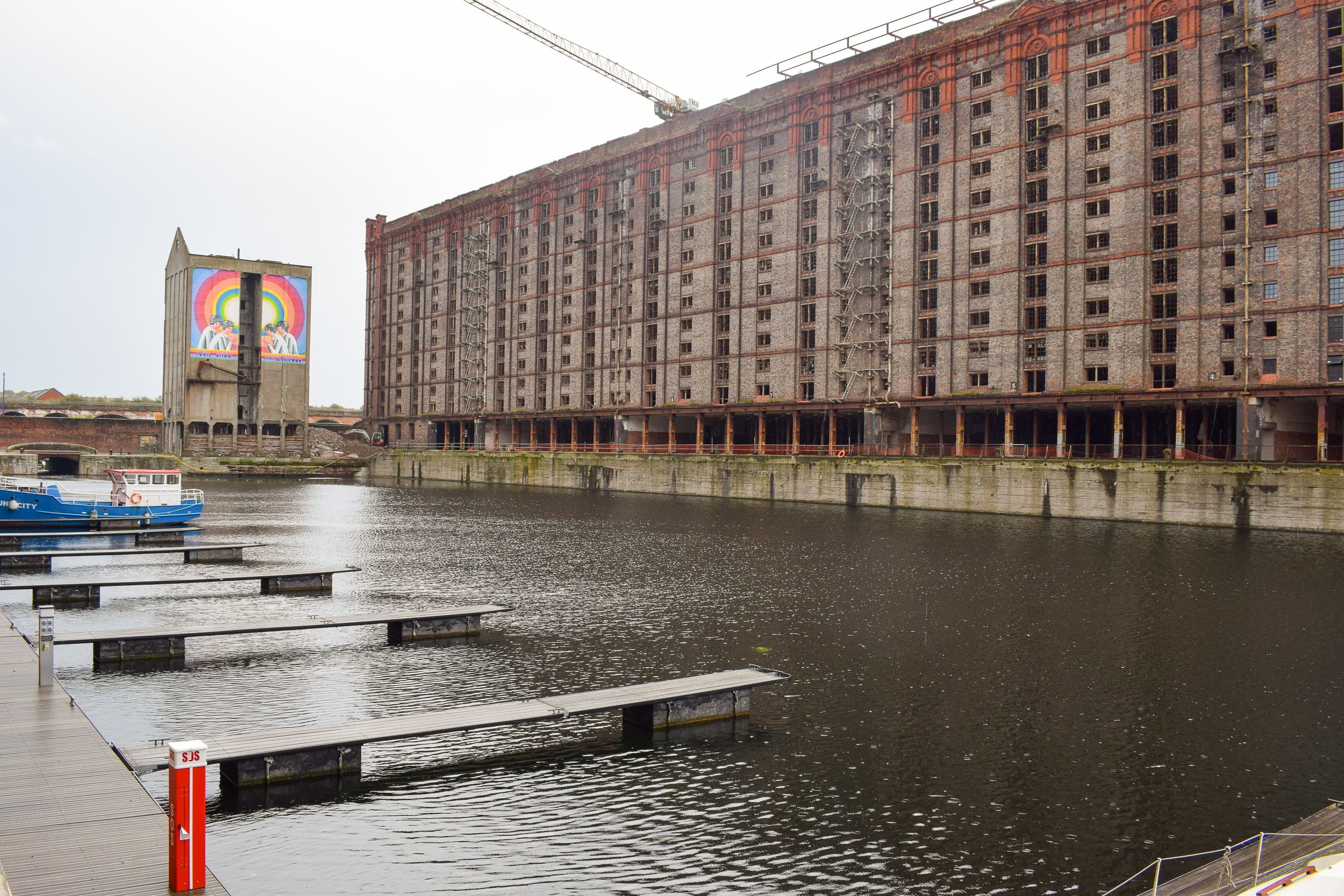 Tobacco Warehouse was conceived, designed and built as a dedicated tobacco warehouse during the nineteenth century Stanley Dock complex. Listed as a grade II building, The Tobacco Warehouse is a key landmark of Liverpool and is considered to be a significant element in the World Heritage Site and Stanley Dock Conservation Area. Reported to be the world’s largest brickhouse, made from 27 million bricks, the building stands 125 feet high in the Ten Streets regeneration zone, a 125 acre area of docklands earmarked for redevelopment into a ‘creativity district’.

Once completed The Tobacco Warehouse will consist of residential apartments to the upper floors, and retail, office and exhibition space at ground floor level.

Sutcliffe is involved in all civil and structural alterations and refurbishments including adding an additional two storey steelwork frame to the building for penthouse apartments, removal of internal floors and creating three internal atriums.

The alteration of the Grade II listed building is being renovated as sympathetically as possible, retaining the historic industrial grain found within many of the original 19th Century features and structure as possible to be able to create a usable and liveable space for the 21st Century.

Sutcliffe is working towards developing this key heritage asset alongside working as a key contributor to the vast regeneration within the area.