What is The Draft Building Safety Bill and what does it mean for the housebuilding industry? 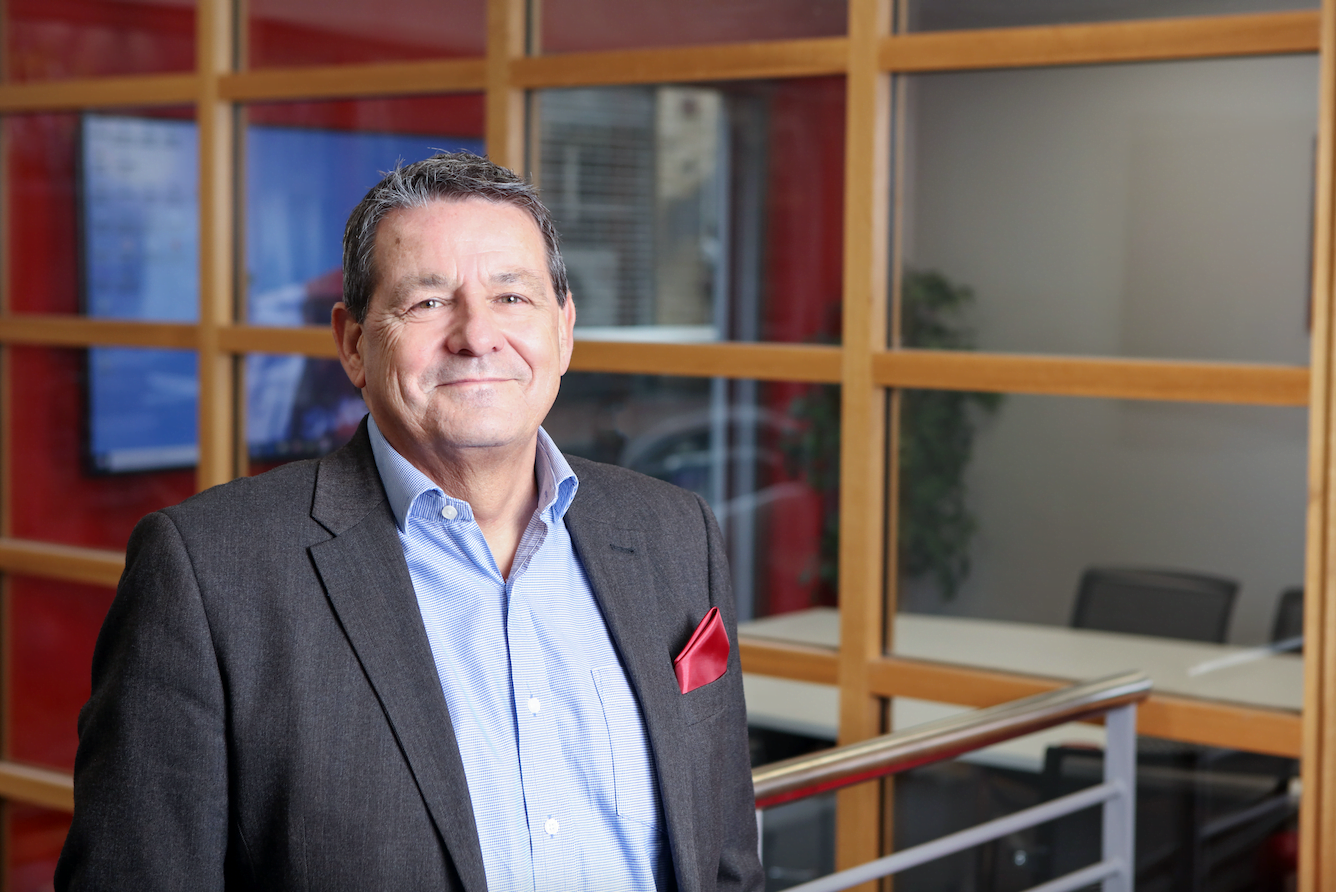 The Government released its Building Safety Bill on July 18, which outlined the changes that housebuilders must make in order to improve building and fire safety.

Three years on from the Grenfell Tower tragedy, in which 72 residents were killed in a west London tower block fire, many in the sector have awaited such a bill which addresses the failings of some high-rise buildings and how they are managed.

What has been included in the draft Building Safety Bill?

The bill introduces a new Building Safety Regulator, who has powers to impose sanctions on any building companies who do not meet regulatory standards. The regulator can also step in and halt construction progress when they feel that building safety standards are not being met.

A building safety manager will also be appointed for every high-rise building in the country. Several new committees will also be created to support the bill, including the Building Regulations Advisory Committee, and The Competence Committee.

Compliance notices with set dates will also be issued to the accountable building managers, and failure to comply with these notices could result in two years in prison.

Ian MacIver, Director at Sutcliffe, commented on the new bill:

“When it comes to housebuilding, the safety of residents should always be prioritised. This is particularly prevalent for high rise accommodation and the disaster that happened at Grenfell is a tragedy that can never be repeated.

“We welcome the news that building safety managers will be appointed to each high rise, and we also support the proposal to have dutyholders at each phase of construction. It’s vital that someone is responsible for upholding building safety standards at every step of the construction process.

However the Bill needs to go further. The whole process of ‘Value Engineering’ needs to be re-evaluated as, too often it is all about cutting costs by lowering building standards. The race to the bottom must now stop. Further, we hope that firms in the construction sector do not wait for this bill to come into force, and instead take action to uphold building safety standards now.

“There are however inherent problems in the current approach which also need to be addressed. As tenants are asked to cover the cost of building safety charges, this will act as a deterrent for future purchasers. Housebuilders therefore need to be prepared to re-evaluate their current model as people look to move out of leaseholder developments.

“This, coupled with the fact that the Government is committed to building 180,000 homes in the next eight years, could result in even more demand for affordable homes – on a freehold plan – to be built.”