Modular construction and the history of modular homes 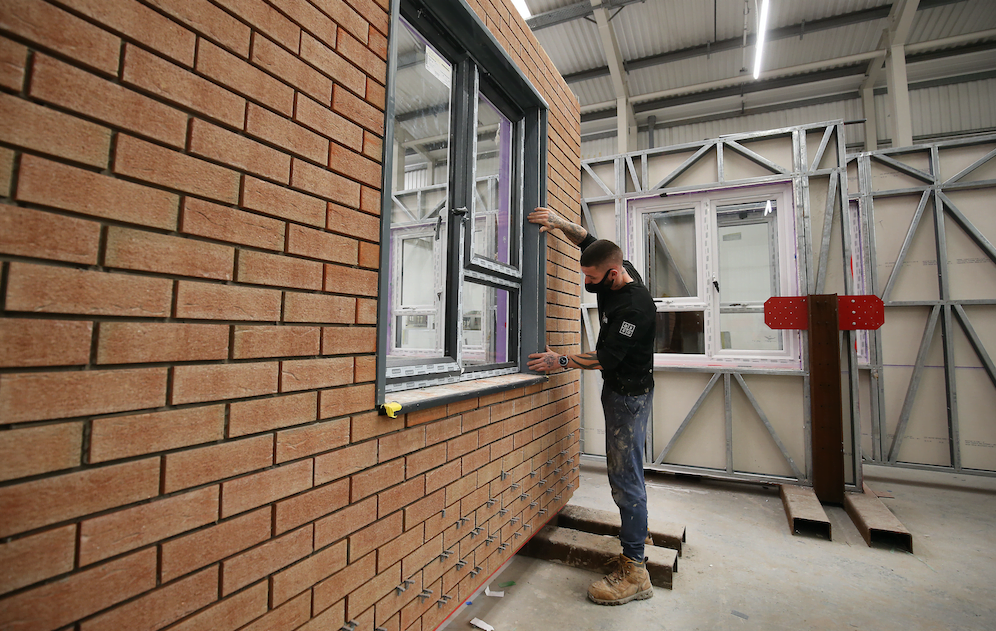 It doesn’t seem that long ago when our Sutcliffe engineers were working on their first modular construction development – the McDonalds on Prescot Road in Liverpool.

In 1903, the engineer, John Alexander Brodie, was at the forefront of prefabricated construction in Liverpool. Brodie devised a concept of casting panels of concrete off site, which could then be quickly erected in situ. His first experimental houses were in Eldon Street, Vauxhall, in 1903.

Interestingly, years later, Sutcliffe has been involved in the Eldon Grove developments for the last 20 years, and we were proud to even see the houses have a starring role on BBC1!

On the McDonalds project all those years ago, Sutcliffe provided full engineering services to the storefront, which was built in a factory and then later delivered to the site.

Fast forward some years, and we’ve worked on plenty more modular sites, and foresee this number only increasing in the years to come. We predict that modular homes will actually cover around 10% of the market by 2030, as demand for prefabricated or modular-built homes increases.

Most recently, we’ve also been able to work on the Shorrock Lane development in Blackburn, where 16 modular houses are due to be installed this month.

The modular homes have been, in part, constructed at the amazing OSCO Homes factory in Manchester, where light-gate, steel modular units have been constructed, and will later be installed at the Blackburn site.

We visited OSCO earlier this month to see how the construction was getting on. Here’s our Director, William Baldwin, talking more about Shorrock Lane and the modular development: