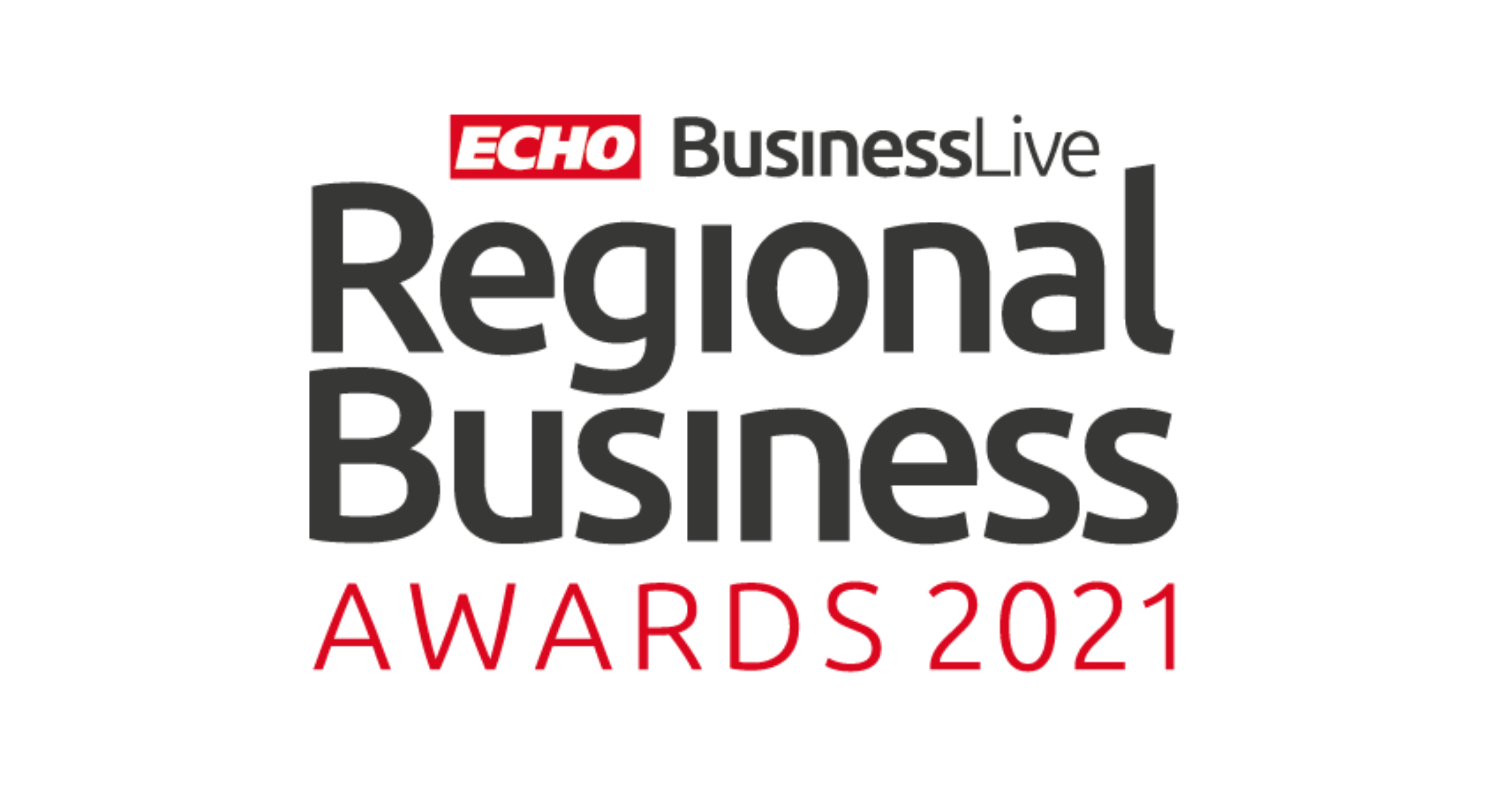 Multidisciplinary structural and civil engineering firm Sutcliffe will be celebrating its 35th anniversary in style as it is shortlisted for an Liverpool Echo Regional Business Award in the Business of the Year category.

Over the last 35 years, Sutcliffe has built a respected reputation for being both professional and resilient operating across the UK with offices in Liverpool, Manchester, North Wales and London.

Despite the economy slowing down due to the pandemic, Sutcliffe is well on track for another record year-end, as in March they announced a 5% increase in profit for the first half of its financial year (September 2020-March 2021) compared to the same period in the previous year.

Sutcliffe also expanded its team as the company welcomed seasoned structural engineer, Graham Swanson, as its new associate designate in the structures team, Mike Armes as senior technician and Michael Wiggins as graduate environmental technician, representing a 5% rise in headcount since 2020.

The Liverpool Echo Regional Business Awards will take place online on 17th June at 7pm – and we will certainly be tuning in with our fingers crossed!