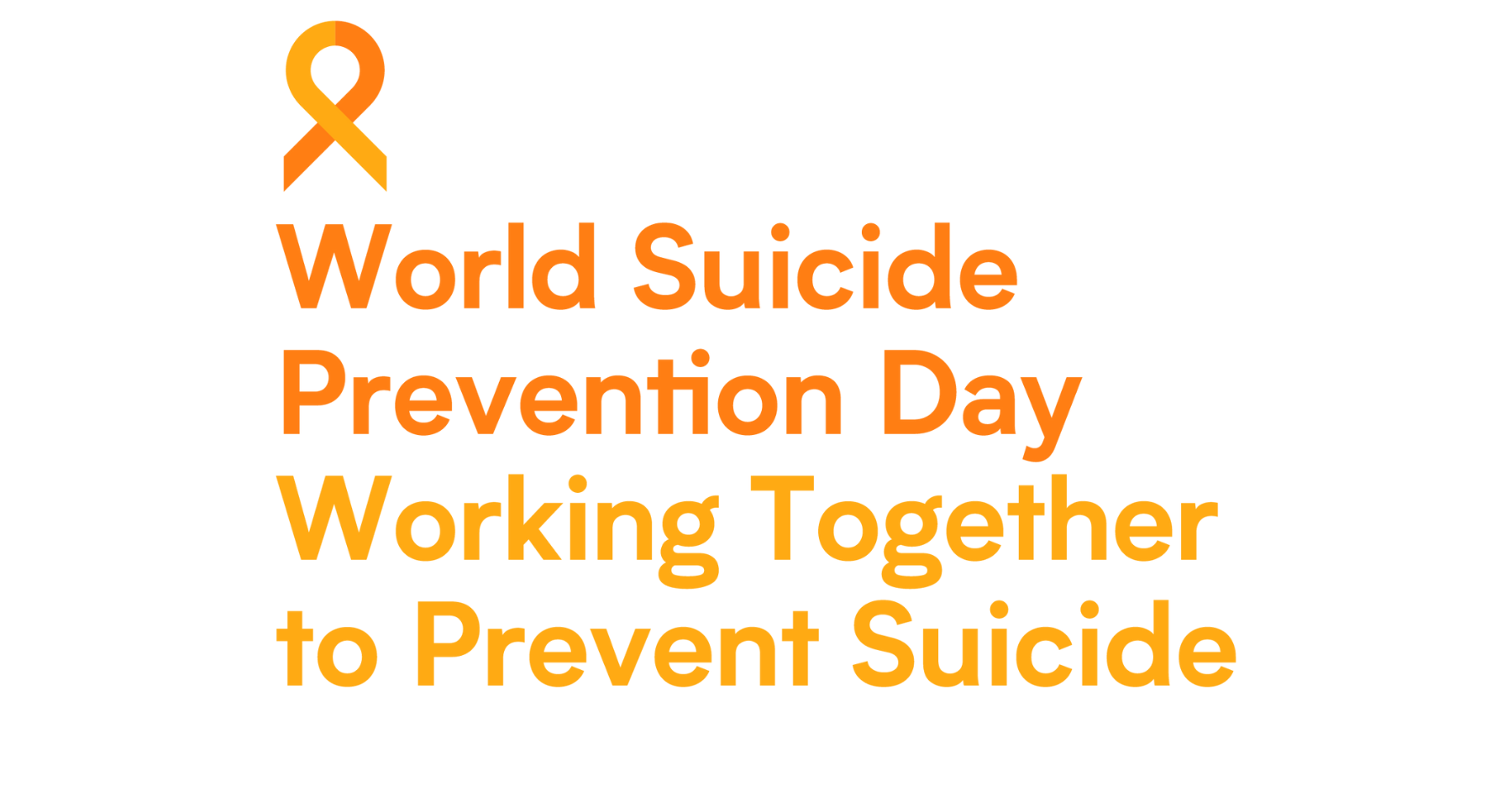 Every year, organisations and communities across the globe come together to raise awareness about mental health, in an attempt to create a world where fewer people die by suicide.

Predictions made by the World Health Organization (WHO) show that, by 2030, mental health issues (particularly depression) will be the leading cause of mortality and morbidity globally.

The construction sector, in particular, has been associated with high levels of mental health problems, such as stress, depression, and suicide.

There are various factors that can have a negative impact on an individual’s mental health, including, financial concerns, family difficulties, poor physical health, or lack of job security.

Construction is a stressful industry and the way it operates can contribute to poor mental health. With many jobs in the sector being self-employed, individuals may be constantly trying to balance the book whilst also looking for new business opportunities to keep earning an income.

Toxic masculinity can also discourage men to talk about their feelings or seek help if they are struggling, and this is often more prominent in male-dominated industries. If men feel like they cannot seek support, this could be why we see such high rates of suicide within the industry.

Employers also need to be aware of the impact on the wider workforce. If employees are not supported with their mental health, it can have a snowball effect on other members of the team and business.

We spoke to Managing Director at Sutcliffe, Sean Keyes about how he is promoting positive mental health to support his employees and fight suicide in the construction industry.

Sean said: “The last year has been one of the toughest years for many people in terms of mental health. Around the office, what we’re trying to do is keep morale high.”

In terms of the company’s values, Sean noted how he believes the motivations behind raising awareness for mental health should not be about driving productivity within the workplace, but instead about shifting the focus on the staff’s wellbeing.

“The reason for us,” added Sean, “isn’t about productivity within the organisation, it’s looking after people – that is our primary focus.”

To improve the overall mental health of staff working within Sutcliffe, Sean also highlights how the business has offered a helping hand.

He said: “People love people, and what we have done over the previous 12 months is to ensure that we have regular online socials, regular team meetings, and regular contact. So in terms of keeping in contact with our clients or contractor, just keeping that contact is really important. It improves mental health but, at a much more basic level, it improves your friendship bonds – which in itself is mental health.”